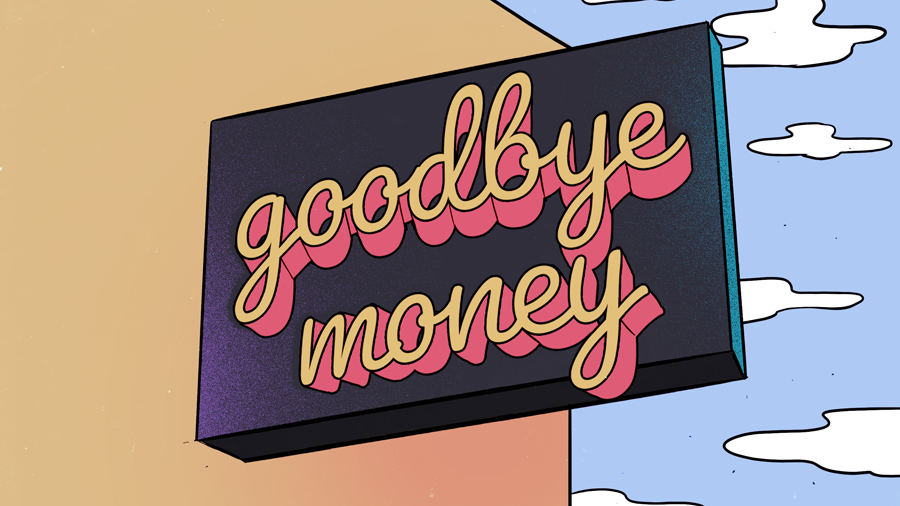 Reviewing aftermarket performance of venture-backed companies that went public via SPAC lately feels a lot like watching one of those documentaries exploring the Mariana Trench.

Just when you think they’ve reached bottom, there are further depths in which to descend. Finally, there looms the darkest sea floor of the lowest point on earth, populated by little more than  translucent sea cucumbers and bioluminescent jellyfish.  At the rate things are going, there may be a few SPAC deals floating around as well.

OK, perhaps we’re exaggerating. But really, have you looked at how some of those once-vaunted blank-check mergers have been doing lately? It’s not pretty.

How bad? Revisiting a curated list of 49 “truly terrible performers” among venture-backed SPACs from December, it turns out that all but four have fallen further since then.

Out of the 49, roughly three-fourths were trading below $4 per share in recent days. That represents a drop of 60 percent or more from the $10 break-even threshold for pre-merger SPAC investors. We list members of the under-$4 club below, including some names that weren’t  on our previous list:

So, it’s not just certain industries that are suffering. Companies that went public via SPAC in 2020 and 2021 are doing badly overall.

However, because a few sectors were heavily favored by SPACs looking for merger targets, we are seeing clusters of companies in particular industries among our poor performers. Some standout areas include:

3D Printing: There is much to be excited about regarding the 3D printing industry, which boosters believe could revolutionize everything from home construction to factory automation. However, public investors aren’t sharing in the excitement, at least judging by the aftermarket performance of companies in the space that took the SPAC track to market.

Shares of Desktop Metal, Markforged and Shapeways, three companies in the 3D printing space that went public via SPAC in the past year and a half, were all recently trading below $4. Share prices for all were recently down 50 percent or more from peaks hit in the past six months.

Digital Health: Tech-centric health care companies were popular picks for SPAC deals in 2020 and 2021, and many of them are faring poorly.

At least four are on the “SPACs under $4” list. They include: Better Therapeutics, a developer of software-based therapeutics; Babylon, a digital health platform that offers telehealth consultations; Talkspace, an online therapy provider; and 23andMe, the DNA testing company.

Another list member is Clover Health, a heavily venture-funded provider of health plans to seniors with shares now trading below $3.

Automotive: In the future, vehicles on our roadways will be less carbon-guzzling, more autonomous and more easily purchasable.

Those are the visions that spurred a raft of venture-backed companies in the automotive space, a number of which carried out SPAC mergers in the past couple years. But while private investors generously funded these business models, public investors haven’t been buying in lately.

Meanwhile, marketplaces for buying and selling cars haven’t been big winners either, with shares of Cazoo and Carlotz—two companies in the space that went public via SPAC—trading around $2 per share and $1 per share, respectively.

Insurtech: Insurance is one of those tradition-bound, slow-changing industries that could use a shakeup from startup innovators. Such has been the common wisdom in venture circles for years, which prompted a meteoric rise in funding to the space from 2016 to 2021, per Crunchbase data.

But public investors have been loath to snap up shares of insurtechs that have made their way to major exchanges. Among insurtechs that took the SPAC route to market, atrocious performers abound. Those featured on our “Under $4 list” include Doma, an insurtech for residential real estate, Hippo, a homeowners coverage platform, and Metromile, which is being acquired by another recently public insurtech, Lemonade.

Not so far down from here

So, to put it mildly, the great SPAC boom of 2020 to 2021 has not worked out as well as the players behind these deals hoped.

For SPAC investors, however, the good news is there is only a limited distance left to fall. If you’re trading at $2 for instance, at least there’s only $2 left to conceivably lose. And, well, there’s always potential to go a lot higher.

Even the Mariana Trench has a bottom. Granted you have to travel 36,201 feet to get there.